This is how military aircraft might seem in the year 2050

With the world’s top countries making strides in their pursuit of world dominance, we are in for a very interesting militarized future.

Imagine if a time traveler from 2050 makes their way to the current world. What do you expect them to say? Apart from being shocked at our ‘archaic’ level of technology, what tales do you think we would hear about 2050 technology?

Probably much would not have changed with the way we do things, but one field of endeavor we are sure would have seen a massive transformation is the transportation industry.

With our short-term trips currently threatened by the environment-friendly electric cars, will we see the trend move into our trains, ships, and airplanes too? Would supersonic and hypersonic speeds be the norm? What environmental issues will we be facing due to changes in technological tastes? These and many more are questions we would need our time traveler to answer.

See me as your time traveler and, let’s look at what our military aircraft would look like in 2050.

However, it was not until the Second World War when heavy aircraft became the norm. Though they were plagued with flaws and glitches, it was evident the country that would command the most respect wouldn’t be the country that discards them, but rather, it would be the nation that is first to improve upon them dramatically.

The Wright Model A was the first aircraft purchased by the U.S. army in 1909, and from there, things picked up. In the Italo-Turkish war, the Italians used aircraft extensively in their bid for dominance. Reconnaissance and dropping bombs were some of the roles aircraft played in this war, and since the Turks didn’t have anti-aircraft machines, they suffered dearly for their lesser technological advancement.

The First World War saw shift in the way aircraft were being deployed as they fit into spotting artilleries, bombings, ground attacks, and anti-submarine patrols. It was evident after the war that aircraft were here to stay.

Different countries moved fast into the research and development of different areas of aircraft. Tweaks were made on aerodynamics, structure, weaponry, and speed.

After many years of development, one thing remains sure for the future of aircraft, and it’s none other than artificial intelligence.

With billions spent each year on defense and security, let’s look at what’s possible with regards to future military aircraft, taking cues from our present-day technology. 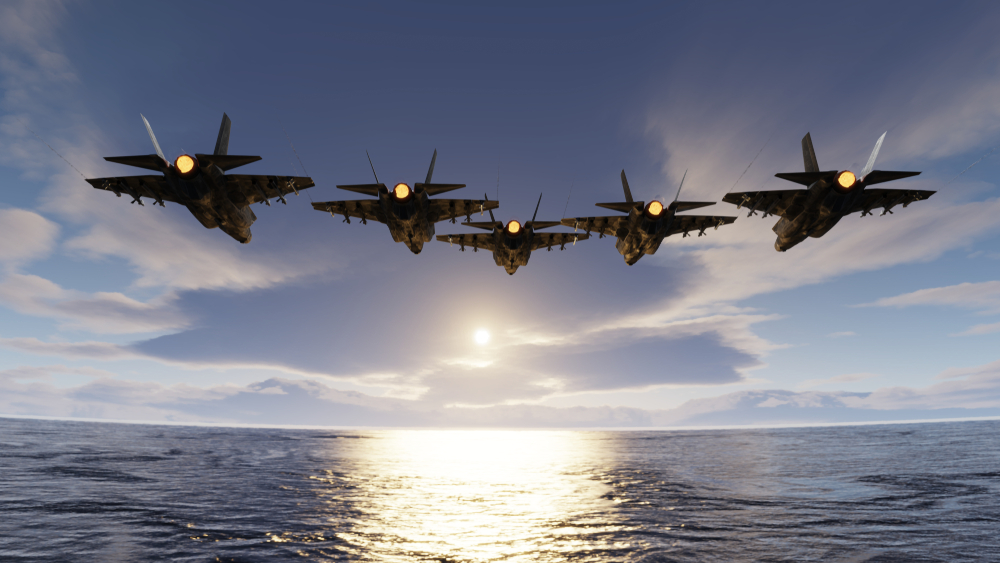 The Future Of Military Aircraft

Here are some future concept aircraft that may lead the way in shaping military planes by the year 2050.

The Future Combat Air System is a joint program between some of Europe’s superpowers; Germany, France, and Spain. It features a manned-unmanned system primarily for assault and reconnaissance.

With the use of artificial intelligence, the airforce can control the Future Combat Air System to carry out military assaults while they stay far from a safe distance. Some things we like about the aircraft are higher speed, more range, and increased firepower using novel effectors. Dassault Aviation and Airbus are the major contractors on this project.

The Tempest is another militarized aircraft proposed by another set of European countries; Italy, Sweden, and the United Kingdom. It looks like the aircraft used in sci-fi movies and features a rare architecture. Believed to be functional from 2035, the aircraft is posed to operate for 60 years.

Some of the technology it may employ include augmented reality, swarming technologies for drone control, optional manning, hypersonic weapons, and a radio frequency system capable of delivering over 10,000 times the amount of information our current aircraft can deliver. The development team includes BAE Systems, Rolls Royce, MBDA, and Leonardo.

Thank you for visiting our website! We hope you will find something of interest on our website. Watch the video in the below: