This little fella, named after the Harry Potter character Dobby, is the first of her kind to be born at Chester Zoo. 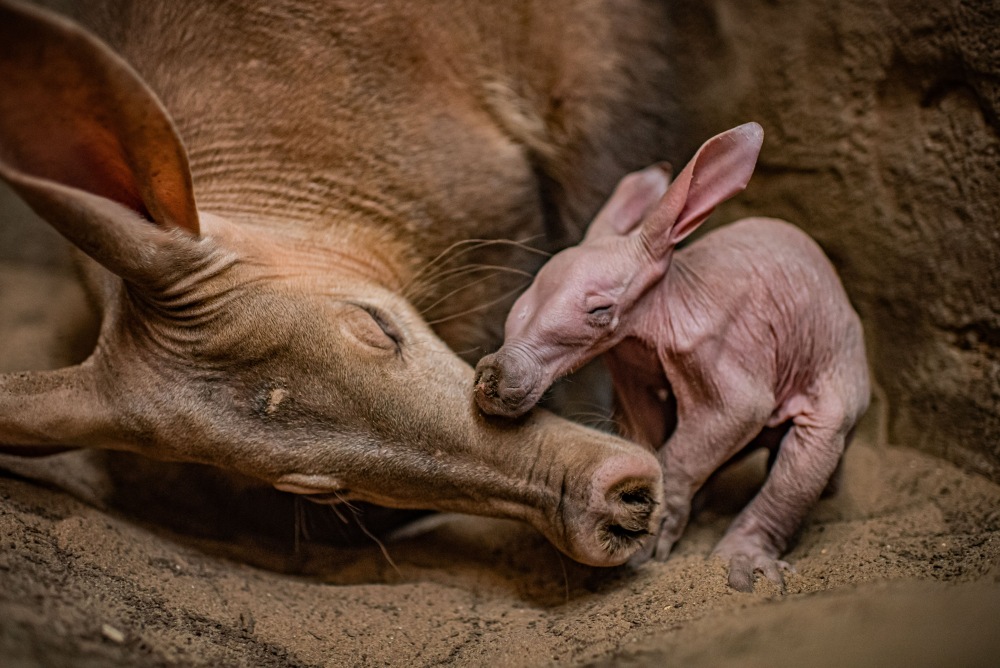 The birth of Dobby, the baby aardvark broke the news earlier this month. This tiny aardvark girl, named after the beloved house-elf from the Harry Potter franchise, is the first aardvark born at Chester Zoo in the wildlife park’s more than 90-year long history. Her long ears, hairless skin, and large claws are indeed very similar to the features of her fabled namesake.

The zoo’s staff was overjoyed by baby Dobby’s arrival.

“This is the very first aardvark to be born at the zoo and so it’s a momentous landmark for us and a real cause for celebration. We’re overjoyed. As soon as we spotted the new baby next to mum we noticed its uncanny resemblance to the Harry Potter character, Dobby, and so that’s the cub’s nickname for the time being!” – Said Dave White, Team Manager at Chester Zoo. As aardvark parents can be a little clumsy around their newborns, he’s taking baby Dobby home in the evenings to prevent any accidents happening to the fragile aardvark, and to provide her with supplementary feeding sessions.

Dobby spends most of her day bonding and snuggling with her mummy, Oni (8), and daddy, Koos (6). This happy little family is part of the 109 aardvarks that can be found in zoos worldwide. Chester is one of the few zoos in the world that hosts and cares for these unusual animals.

The natural habitat of aardvarks can be found throughout Africa, mostly to the south of the Sahara. Even though the name of these nocturnal mammals translate to “Earth Pig” and they may actually look like pigs with their short necks and long snouts, their closest relatives are, in fact, African elephants. However, aardvarks are quite unique, because they are the only species in their family that have survived for this long.

When it comes to their diet, the favorite menu item of aardvarks are termites. They evolved in a way that allows them to smoothly break into hard termite mounds very efficiently. Then, with the help of their long, sticky tongues, they harvest the insects from the nest. During hunts, aardvarks are known to consume up to 50,000 insects a night. 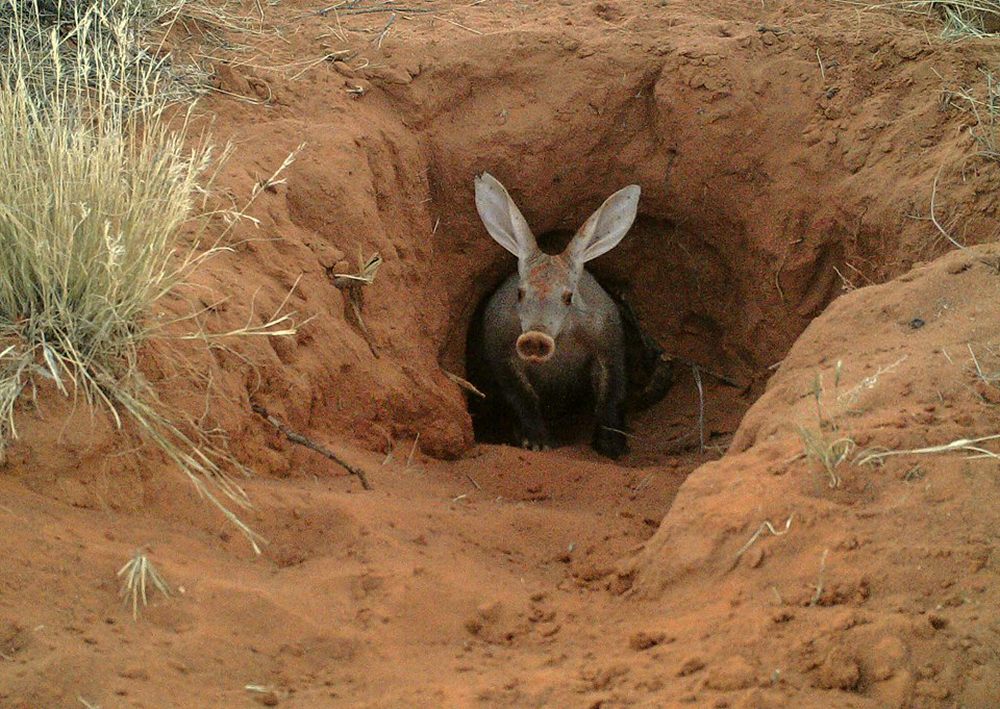 Unfortunately, aardvarks are experiencing a loss of their habitat that is a result of expanding human populations and agricultural development. Proximity with humans brings them into conflict with farmers, who also hunt them for their meat.

The International Union for the Conservation of Nature (IUCN) Red List of Threatened Species lists the species as “least concern”. However, the conservation union doesn’t have up-to date information about the population of these elusive animals. They do point out, though, that “In eastern, central, and Western Africa, numbers may be declining as a result of the expansion of human populations, the destruction of habitat, and hunting for meat.”

Therefore, the conservation of aardvarks is a really important matter. The arrival of Dobby is a very promising step, and it gives a glimmer of hope for the species.

Once Dobby gets a little more mature, she will join a conservation breeding program that only a handful of zoos are part of globally.

How Amazonians saved a ‘Terminator’ of the fish world