The US Has FINALLY Revealed Its 6th Generation Fighter

The United States’ sixth-generation F/A-XX fighter could destroy satellites in Space. It is the newest member of American military mind-burgling tech that has been tested to work as advertised, with a full-scale prototype having flown. 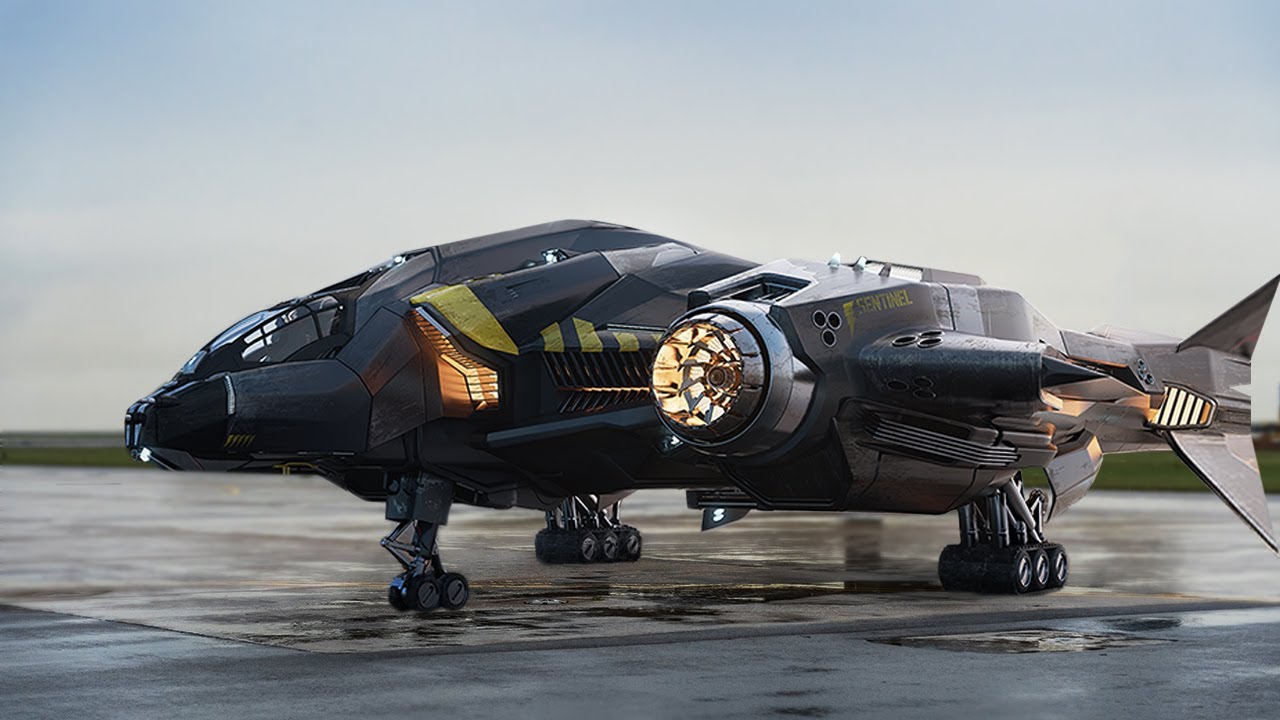 Now, of course, both Russia and China are developing sixth-generation fighters of their own but many would agree that the advanced avionics and armaments of the American representatives are almost alien and powerful enough to become the beast of the future.

The US Military has two separate Next Generation Air Dominance programs with $1bln investment: one for the Navy to replace the F/A-18 Super Hornet and the other for the Air Force to retire the F-22.