New Most DANGEROUS Helicopter In The World

The heyday of the era of attack helicopters fell on the second half of the twentieth century. These formidable, heavily armed machines can effectively fight tanks, cover infantry with fire, destroy field fortifications, conduct reconnaissance and surveillance, and hunt the enemy day and night. 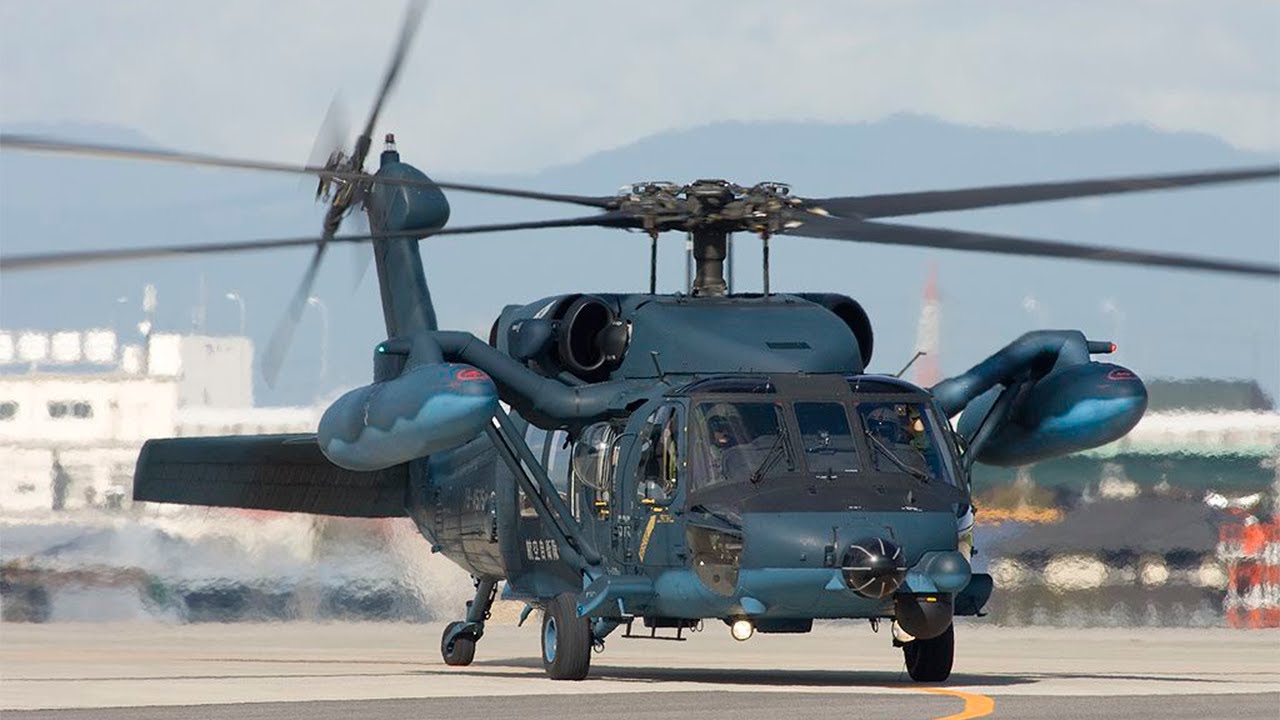 In the 21st century, they were some what supplanted by combat drones, however, not a single armed conflict can do without army aviation. What are the most successful military helicopters today?

Find out in our video! We have collected information for you about the main bladed “death machines”, which to this day can be seen in reports from “hot spots” and at exhibitions of the best examples of military equipment! They will definitely surprise you! Wait for the end of the video, and you will find out what lightning speed the helicopter, which will soon see the world, managed to reach!

New Most DANGEROUS Helicopter In The World: